Starting with this version, updates for Remote Terminal will only be available for Windows 8.1 (and later). My guess is that maintaining a development branch for the Windows 8 build would just mean more work for me with no real benefit for anybody because I think people with no interest in Windows updates also won't be interested in App updates either. So, if you want to make sure you get the newest updates for Remote Terminal (or any other App) but still run Windows 8, I strongly recommend you upgrade to Windows 8.1, it's free and you will like it. Just open the Windows Store App, it should display the Windows 8.1 upgrade at the start page.

With that out of the way, let's take a look at the detailed changes in this update:

Thanks for all the feedback and your continued support!
at 10:35 PM 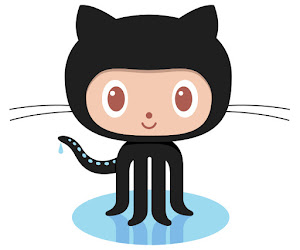